A snooker maximum (147) is the most coveted achievement of a professional snooker payers life.

Snooker 147 fails are rare on camera. It has only been recorded 5 times. Here are 4 of those events on our countdown. 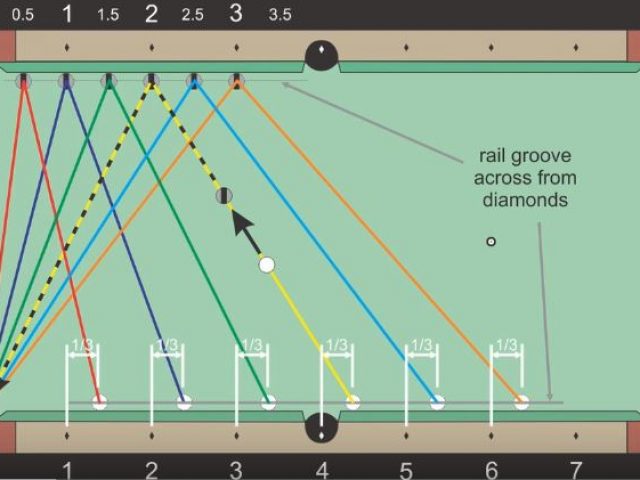 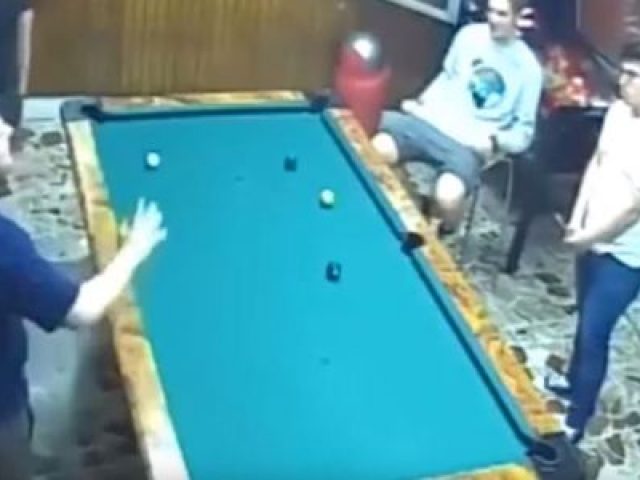 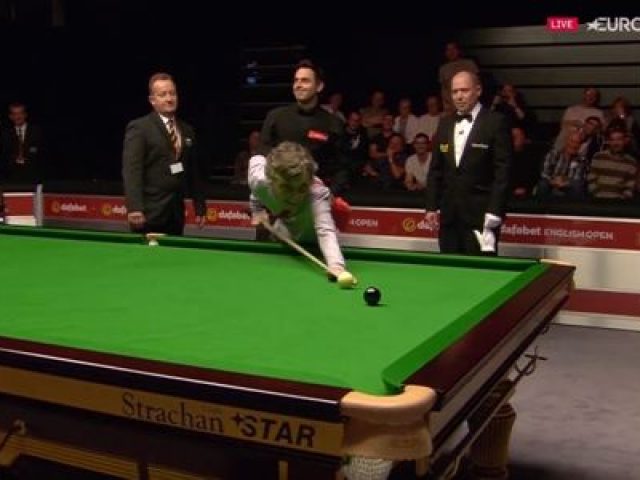 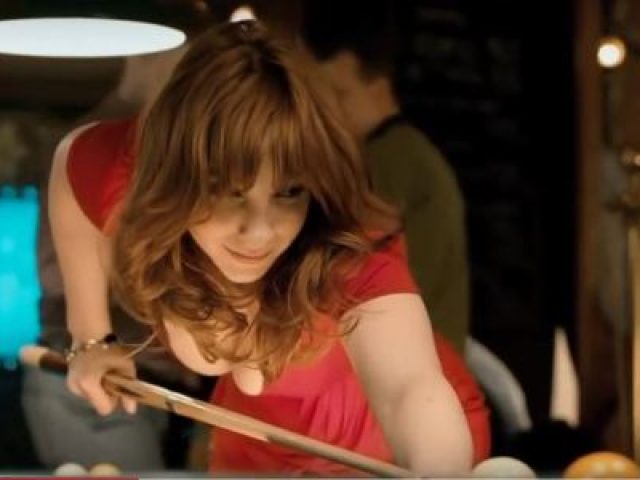 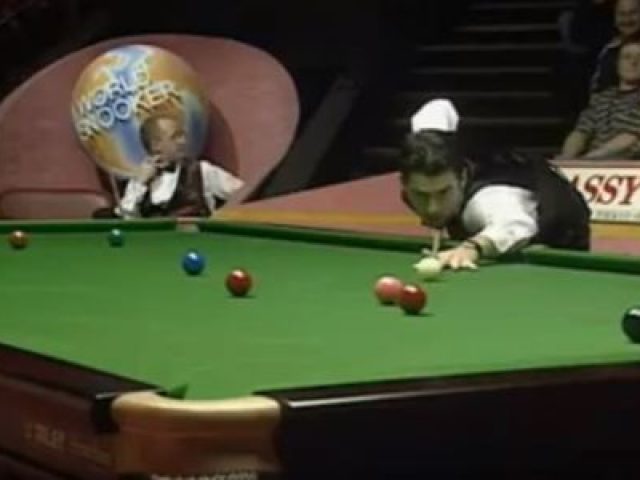 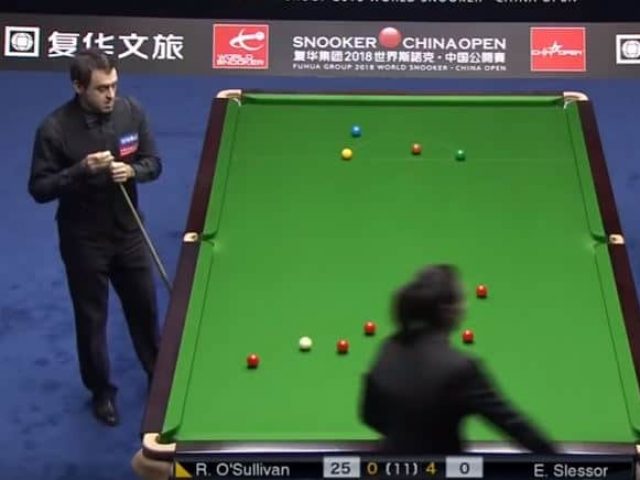 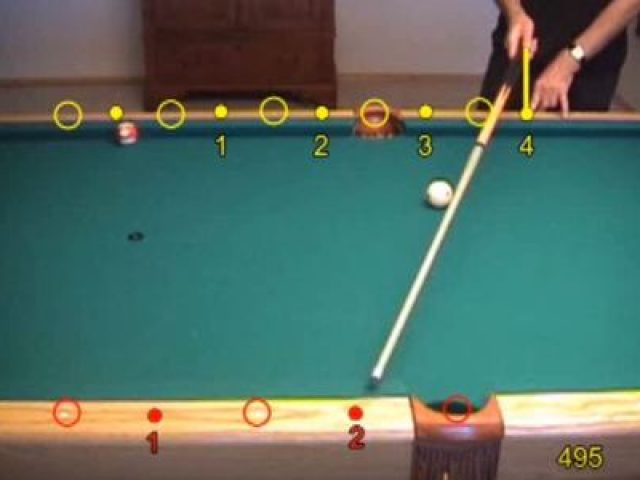 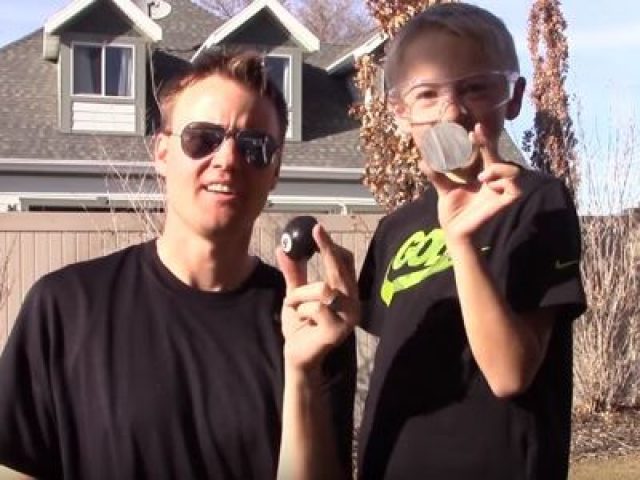 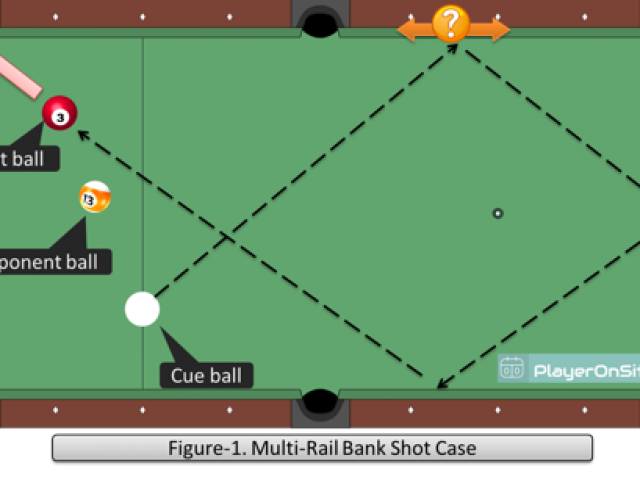 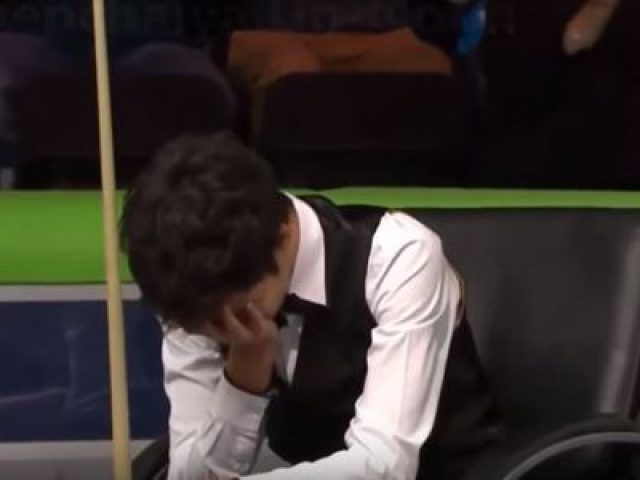 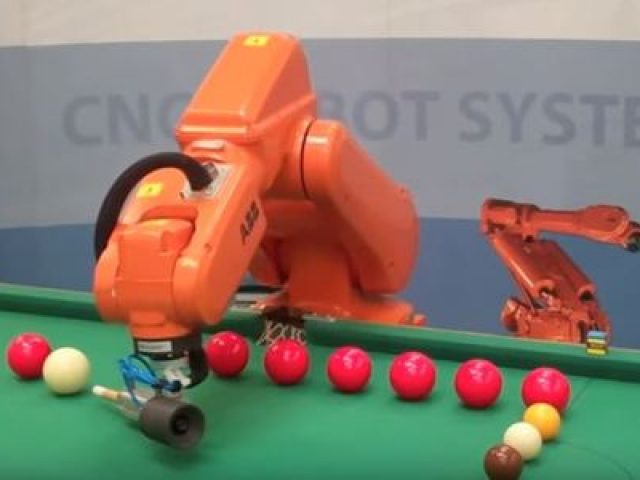 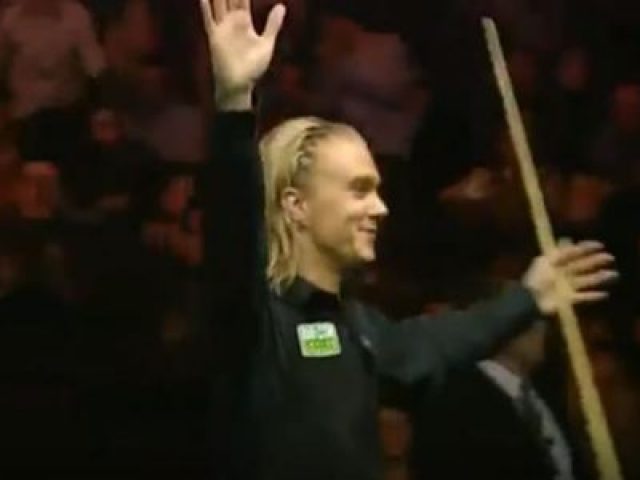 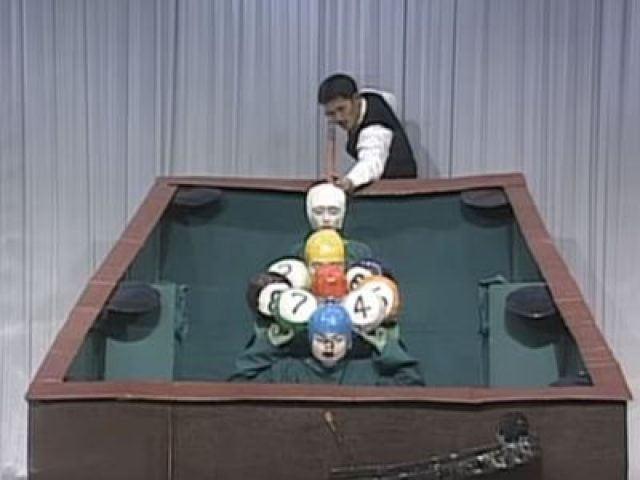 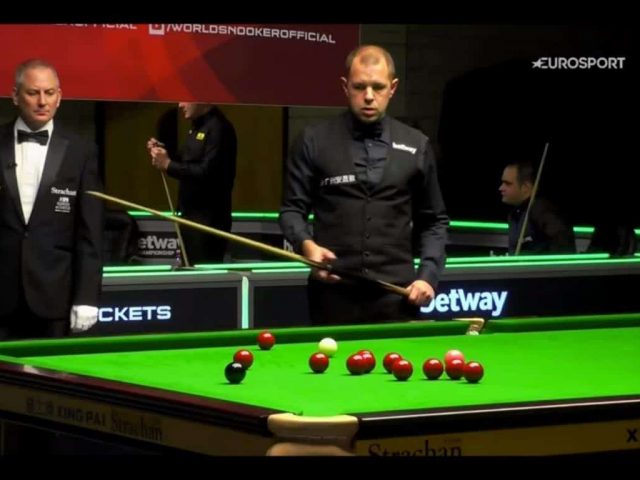 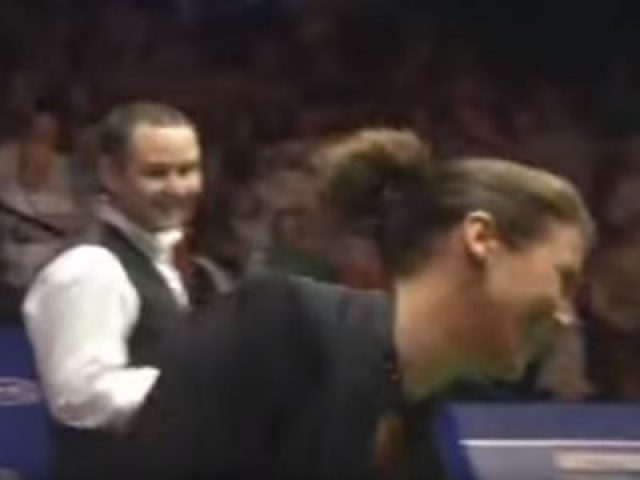 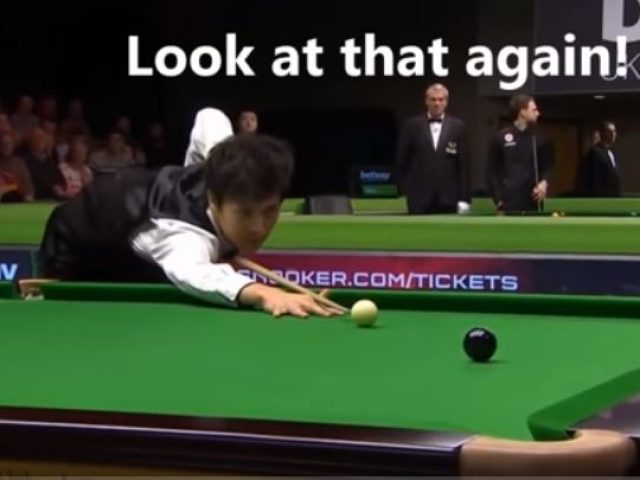 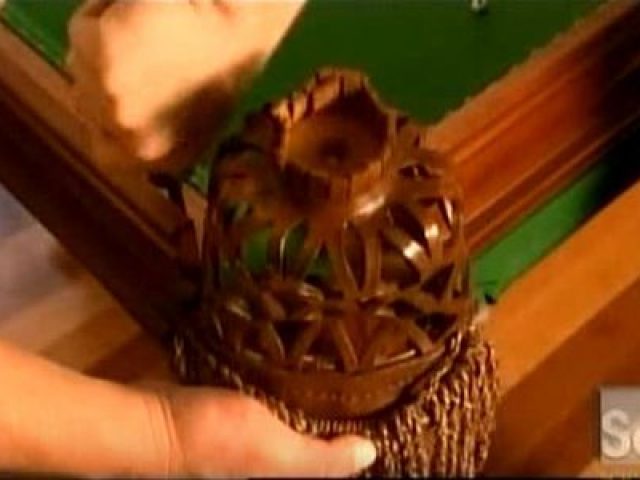 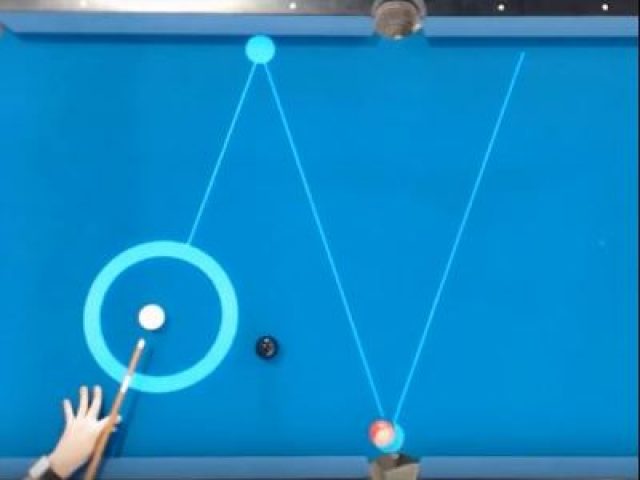 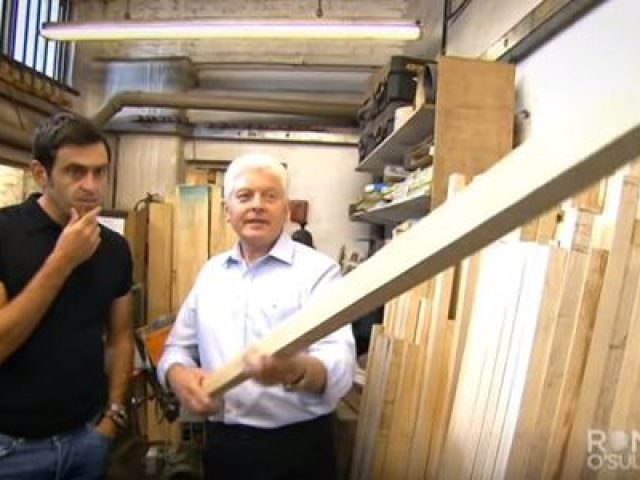 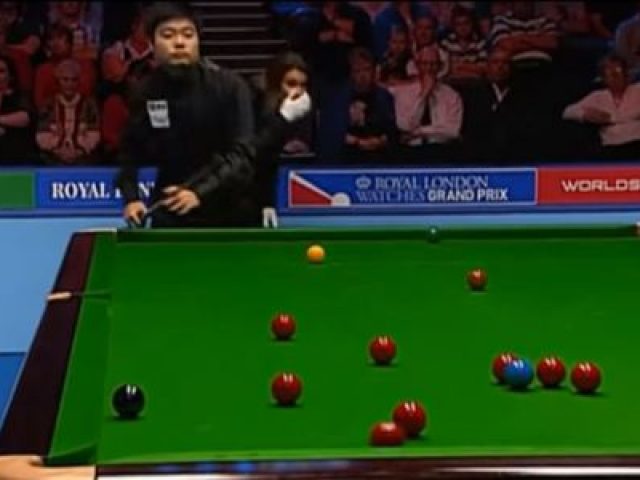 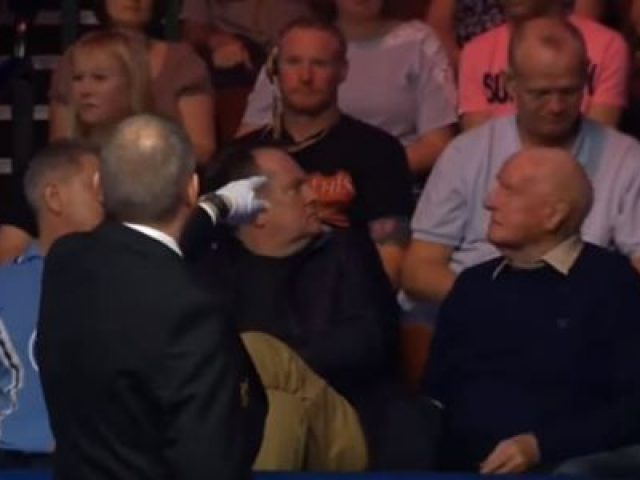 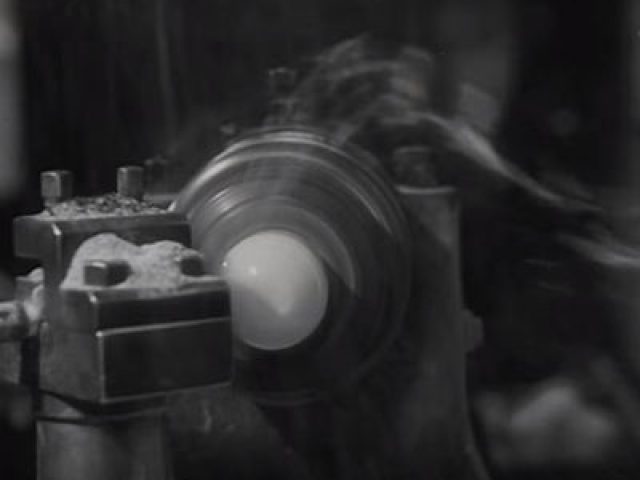 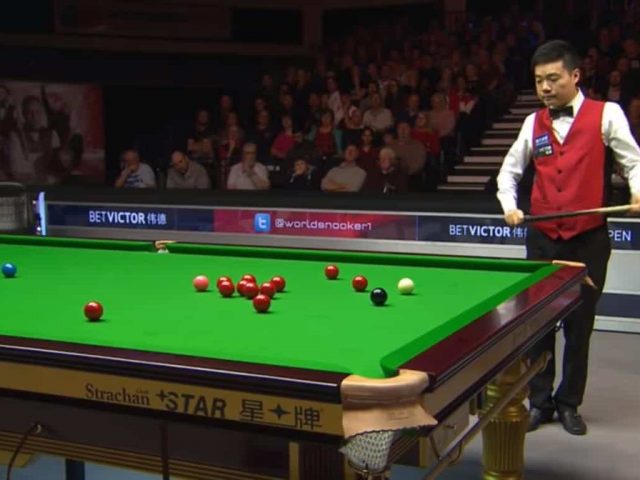 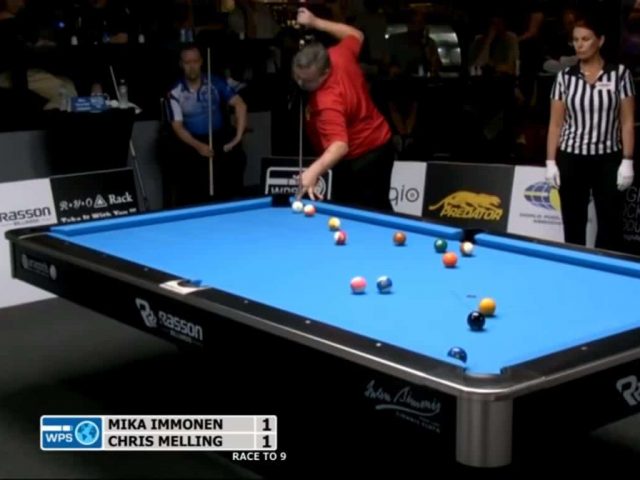 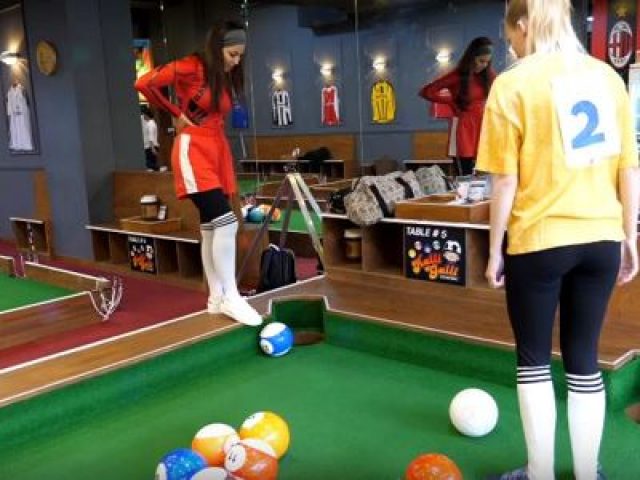 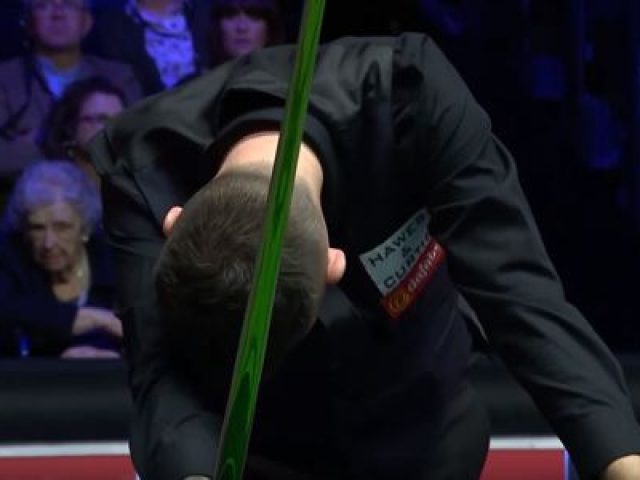 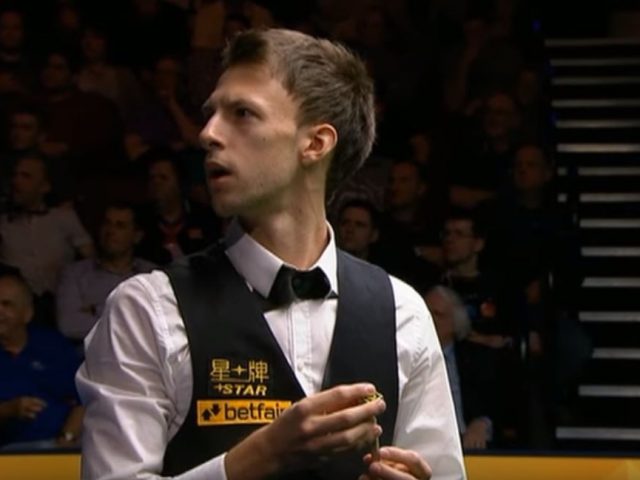 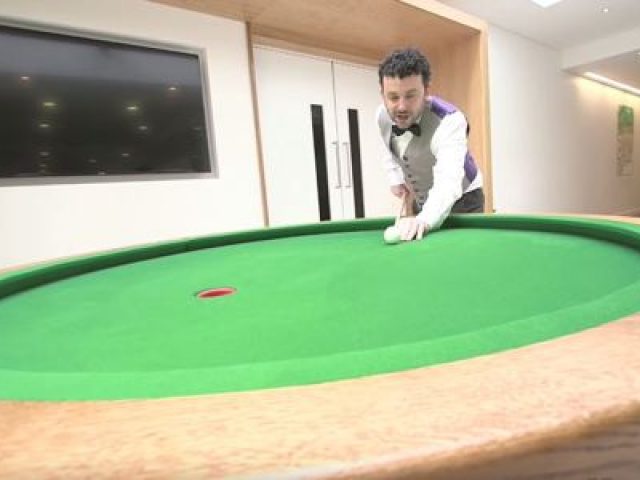 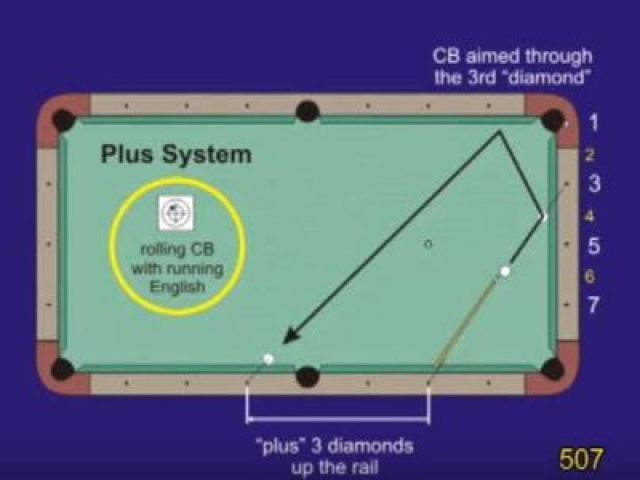 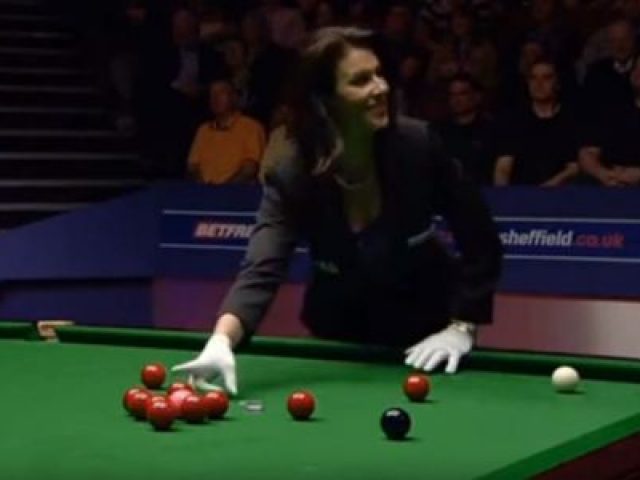